The General Convention of the Federation of the Deaf on April 20 has selected a new 11-member working committee led by KP Adhikari.

General Assembly And. Annual Work Progress Report and Financial Audit Report of 2076/077, b. And. The proposed deaf community focused program and budget for 2077/07 was also passed. The General Assembly has also passed a timely amendment proposal in the economic policy of the federation. 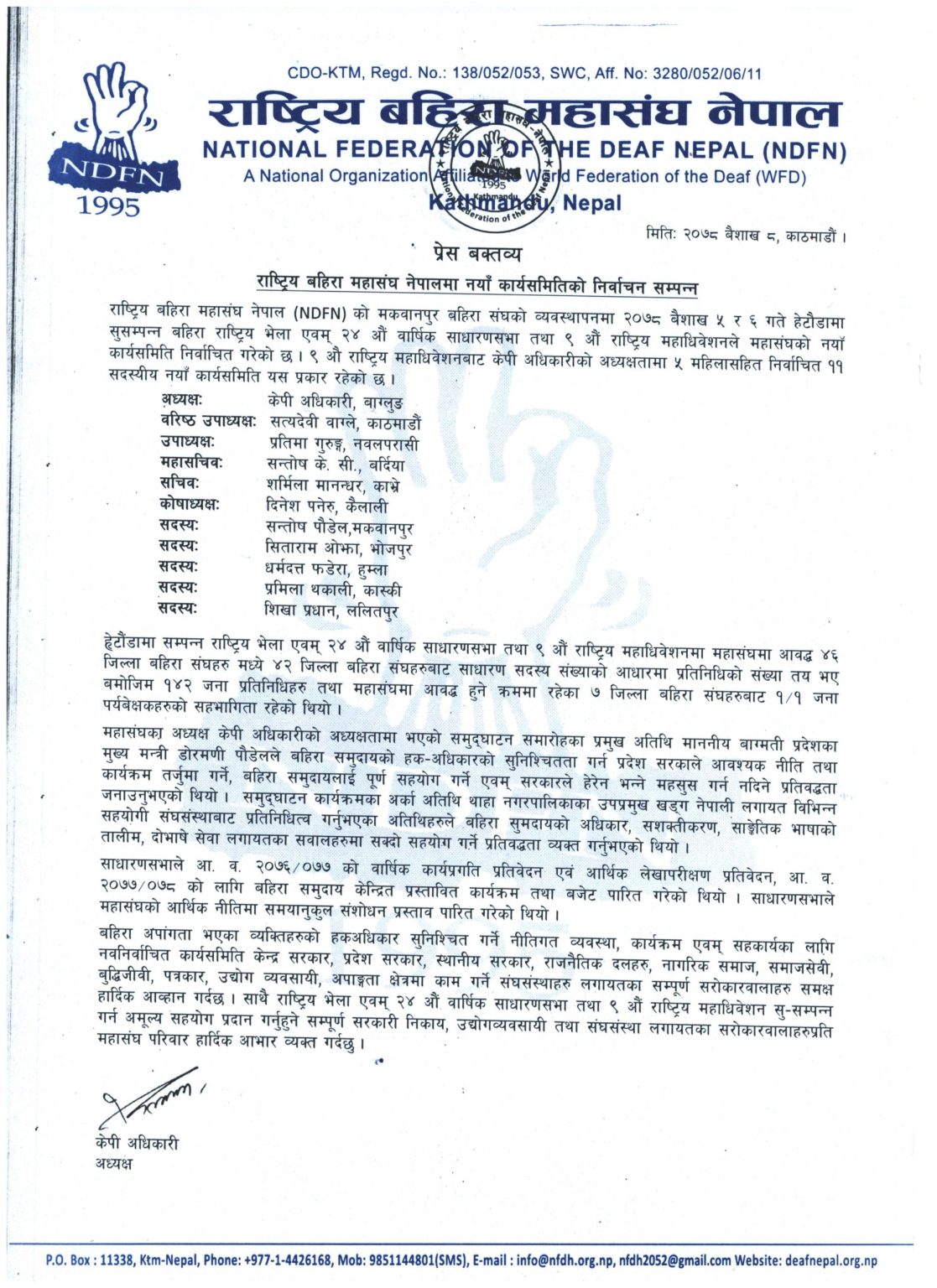 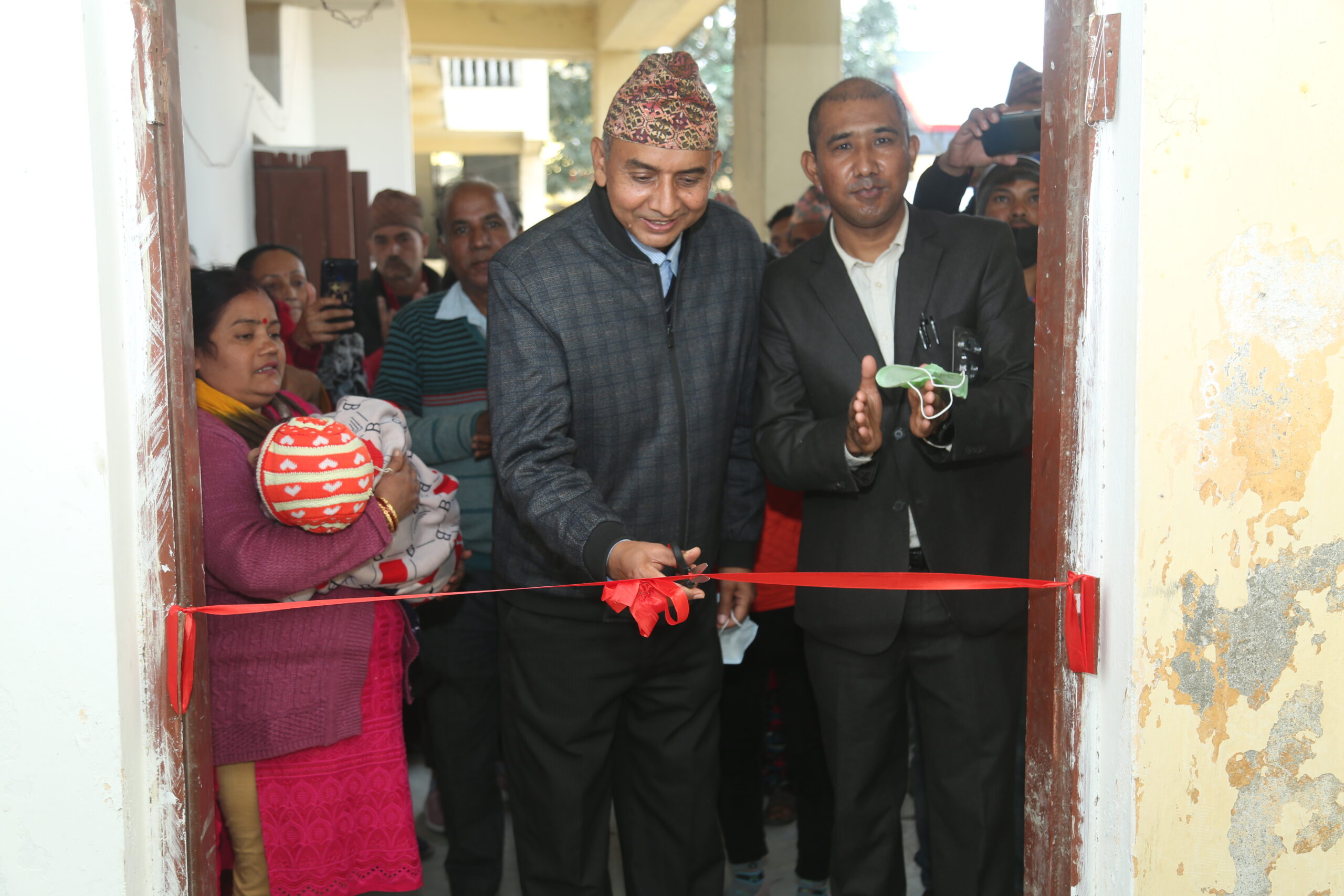 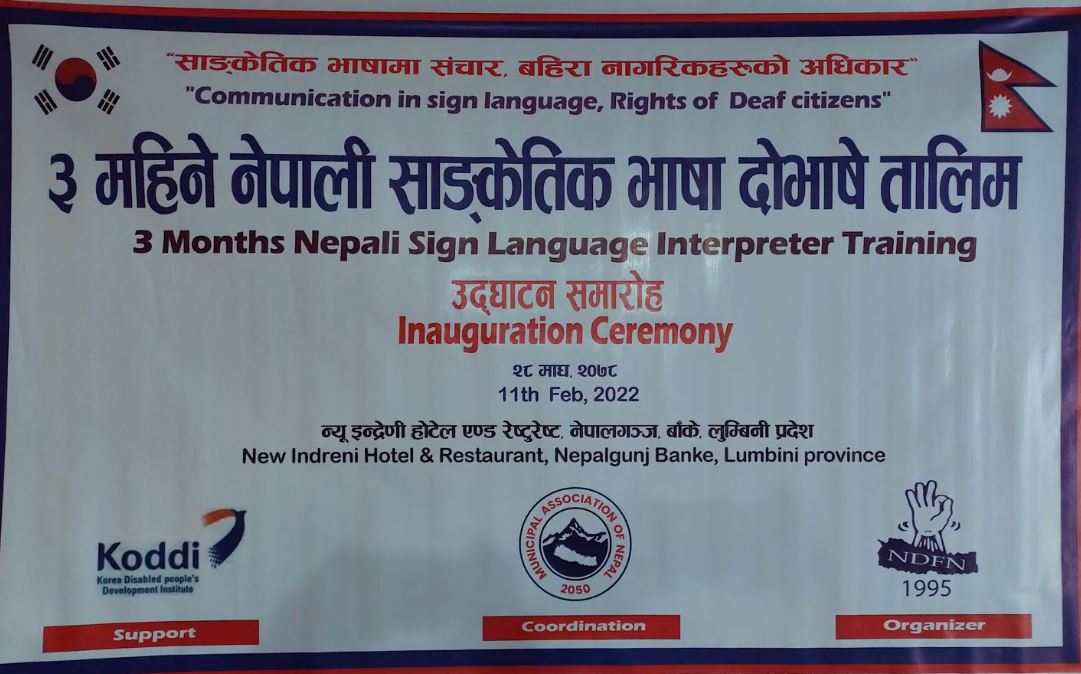 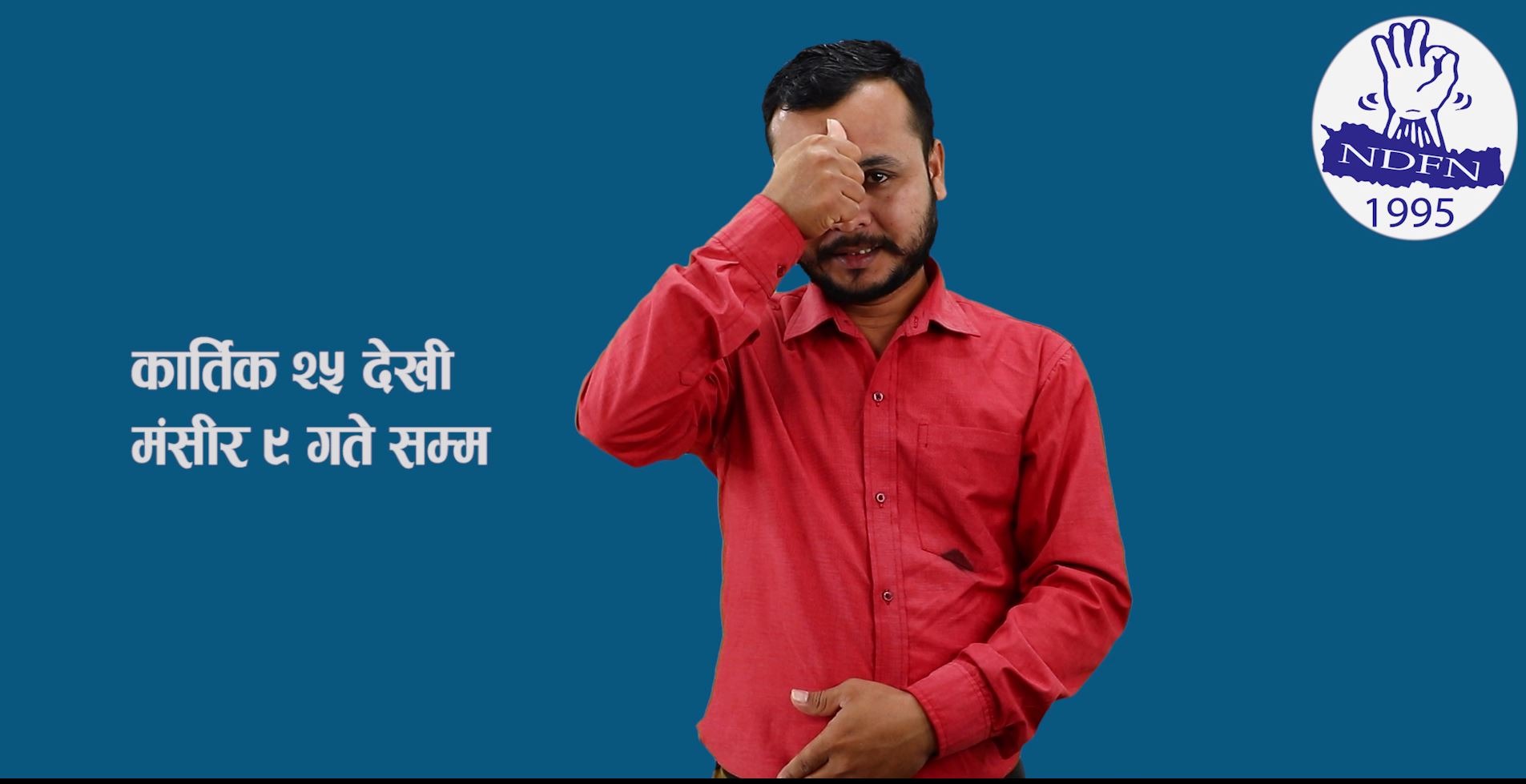 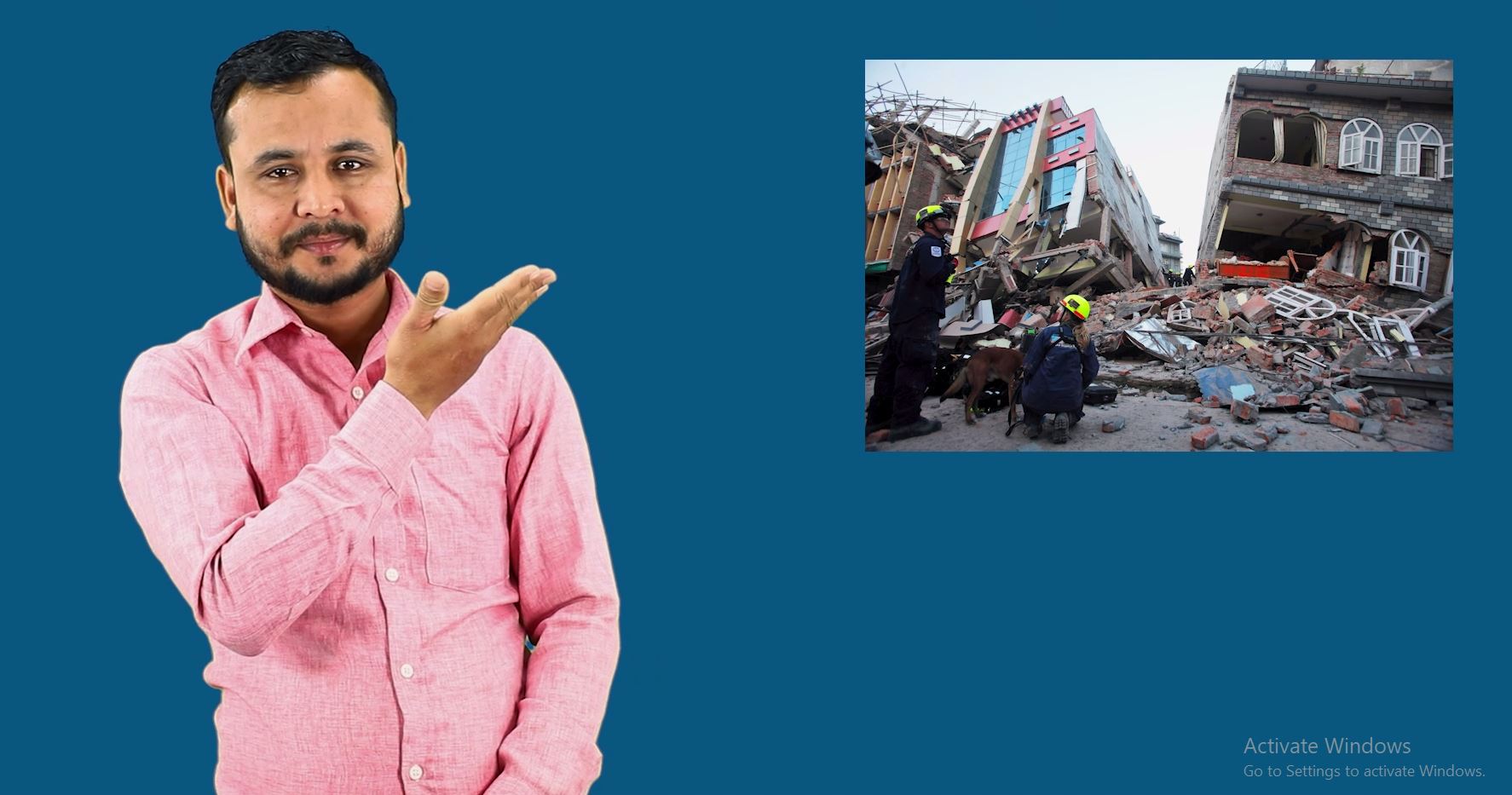 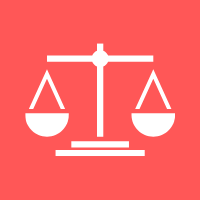 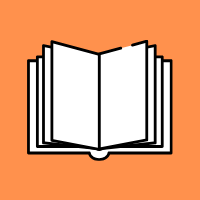 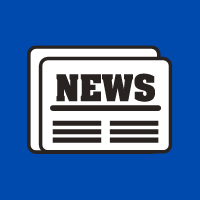 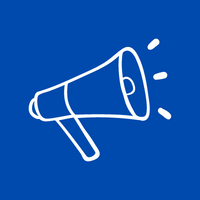 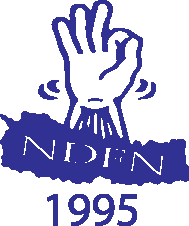